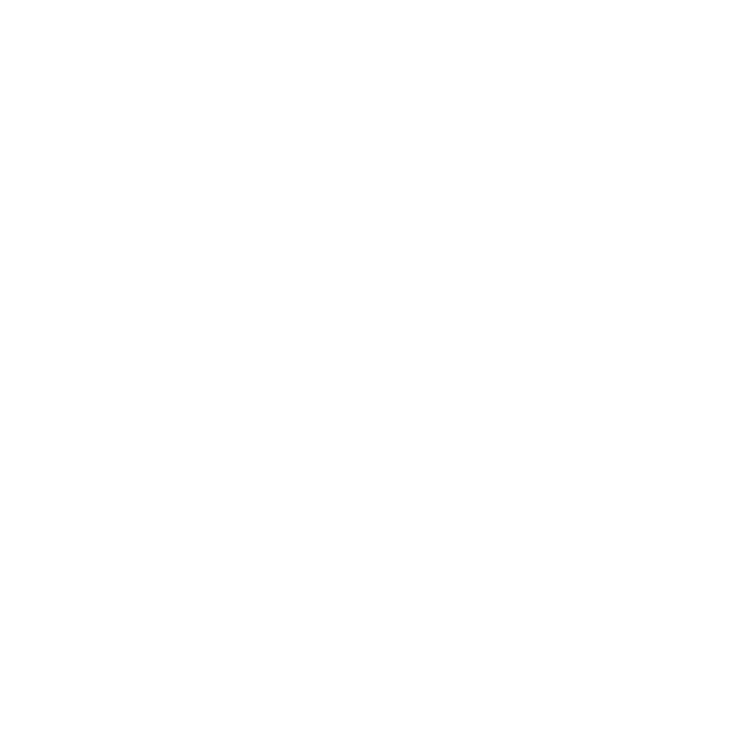 When Richard Mushusha, a master’s student of software engineering and data communication at Makerere University in Uganda, conducted a series of interviews with rural farmers in Sub-Saharan Africa, he discovered a common demand: livestock farmers need a low-cost device that can track major animal disease outbreaks.

Currently, Sub-Saharan Africa has one of the world’s fastest-growing populations, projected to total 2.5 billion people by 2050. Its livestock sector, necessary to feed the population, however, faces multiple challenges that drastically reduce its productivity.

Hoping to tackle “societal problems, especially in underdeveloped communities,” Mushusha and his team of Makerere University graduate and undergraduate students, launched FootMo Kit — a portable tool used by farmers to detect Foot and Mouth Disease in their cattle.

The FootMo Kit device is easy-to-use, detects disease with 99% accuracy, and displays results within three minutes, explained Mushusha. “It will allow farmers to reduce their expenses related to controlling animal diseases and increase income by up to 50%.”

When cattle contract Foot and Mouth Disease, they get a high fever and blistered mouths and feet, and their milk production and weight drop, resulting in decreased beef yield and cattle sales. After an outbreak occurs, cows are sold at 88% below market value, causing “low agricultural financial gains and a lack of food security among farming households,” Mushusha said, underscoring the need for an affordable device that can enable rural farmers to detect disease without relying on veterinary doctors.

In addition to selling the device on a rental basis and through dairy cooperatives, the FootMo Kit team also offers telemedical and advisory services to farmers through a dashboard call center in a farmer’s local language, including Luganda, Kiswahili and Runyankole.

In the next year, the FootMo Kit team plans to reach 200 farms, sell 100 devices, and serve 6,000 farmers. As the enterprise grows, they hope to target the market of 4 million farmers in Sub-Saharan Africa, 25% of which are livestock farmers who can benefit from improved farming methods, and in turn, generate a greater income.

“We hope to efficiently empower small scale holder farmers to improve their livestock sector sustainably,” said Mushusha. “FootMo Kit will support many rural farmers and improve their farm outputs, which will help them tackle hunger and extreme poverty from the grassroots.”