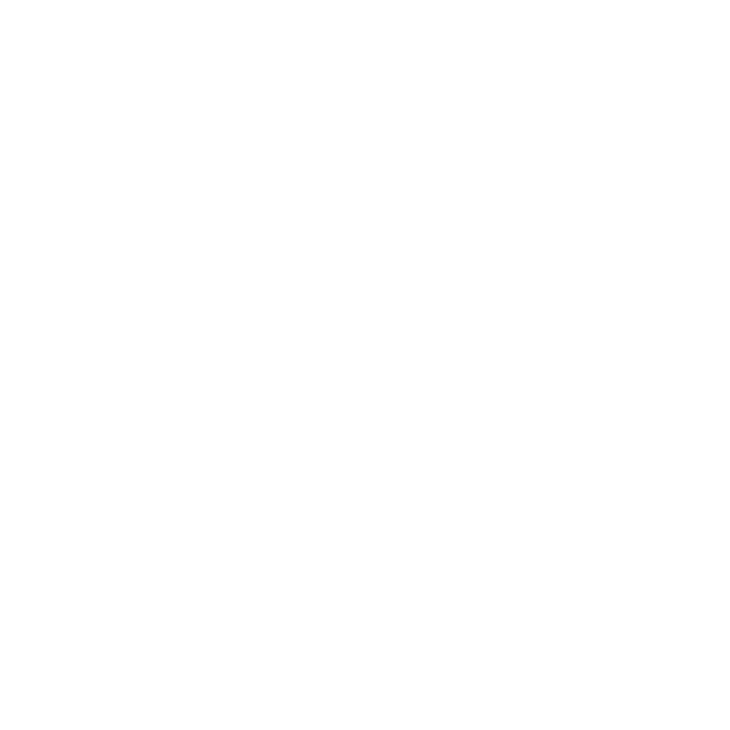 “This is why we’ve committed ourselves to developing a flexible, off-grid desalination technology that can allow people to tap into abundant water sources, like the oceans,” said Casey Finnerty, a fifth year PhD candidate in Environmental Engineering at UC Berkeley and lead technologist of HelioVap.

Kelly Conway, second year doctoral student and team lead of HelioVap, first became interested in sustainable water development when she did an Engineers Without Borders project in Morocco while an undergraduate at Columbia University. “As with many cases in low-resource regions, finding a reliable power source proved to be the greatest challenge and cost” and demonstrated the need for “off-grid water solutions using alternative energy sources,” said Conway.

Developing a novel tool that is easy to maintain and affordable are at the top of HelioVap’s priorities, but Conway also stressed the tool must fit the needs of a community.

Joining the HelioVap team is Maryam Karimah, a recent alumna from the University of Illinois at Urbana-Champaign’s master of engineering program, who currently works in Indonesia as a renewable energy specialist. Through her connections, Karimah aims to help the HelioVap team design a tool that is human-centered.

“We’re trying to engage communities during the design phase of our technology development,” said Finnerty.

HelioVap has been interviewing stakeholders in several communities to ensure its design fits within many contexts and remains adaptable as sea levels continue to rise. The team will first work in Bungin Island, Indonesia, where they will conduct at least 40 interviews to fine-tune HelioVap’s community-centered design. From there, Conway is optimistic that HelioVap will be able to scale its invention to serve other remote island communities around the world.

“Thousands of islands across the Philippines, the Caribbean, and off the coast of Africa face similar challenges of water scarcity,” said Conway. “However, all of these communities have one untapped water source in common: the oceans.”